Vincent Mossko wrote in The Cult of Digitization, “As Newton described the universe as a gigantic clock, subject to a series of interlocking machine parts, the universe today is increasingly viewed It is a giant computer. On the contrary, the metaverse is a virtual space created by computer and network technology, imagined as a kind of “universe” in which time and space are close to infinite.

The former is close to the computerization of the universe, while the latter is the cosmization of computers. It does not answer astronomical questions, but faces human beings and the virtual world they create.

The birth of [Super War Pet] is the milestone of the metaverse approaching you and me.

[Super War Pet] is a pet chain game developed based on Binance Smart Chain (BSC) that integrates “elimination, combat, cultivation, mining, staking, trading, DEFI, NFT, DAO”. Here you can lead your pets, adventure together, and achieve each other in the process of playing and earning.

Nowadays, humans use games as one of the best entrances to the metaverse.

When consciousness travels through time and space, to the parallel metaverse of Super War Pet

It’s full of adventure and battle

Break through the shackles of reality and virtuality

where you can fight with NFT pets,

Lead your pet to break through the levels to find more power and resources,

You will join an epic battle, 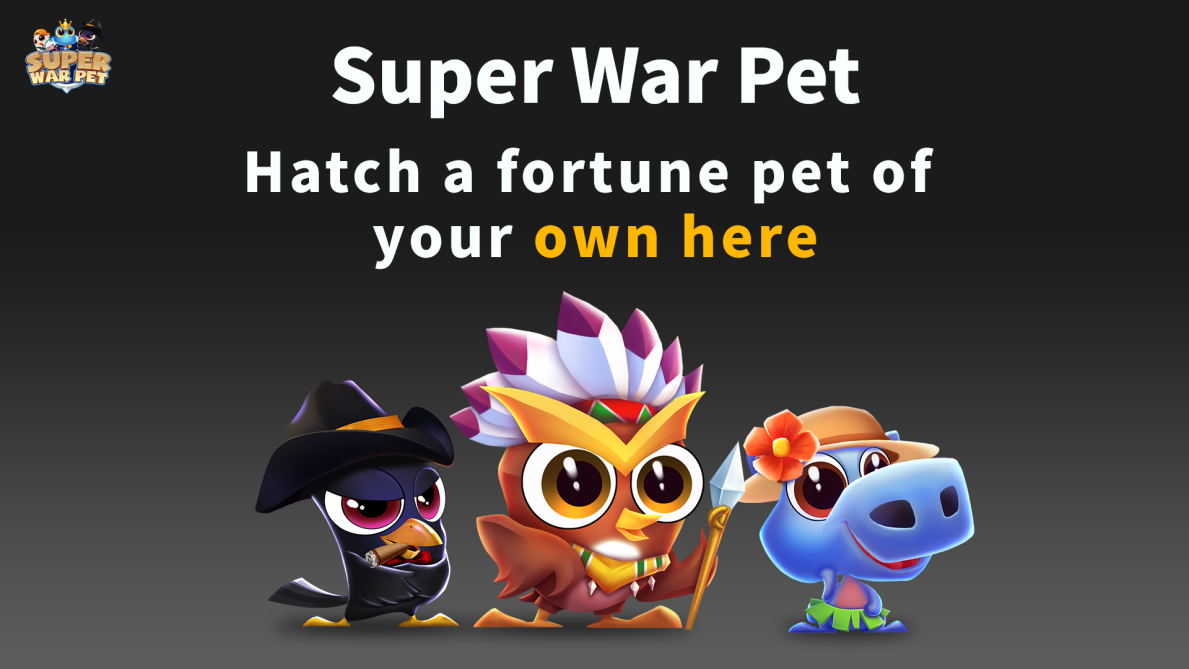 Super War Pet is a commercial breakthrough of blockchain technology in the game field.

From the NFT competition to the summoning, synthesis, breeding and trading of pets,

You can completely in Play-to-Earn mode,

In order to ensure the stability of the game token system and the healthy development of the game ecology;

Accelerate the connection between the real world and the metaverse through GameFi,

It will be a metaverse full of creativity and freedom. 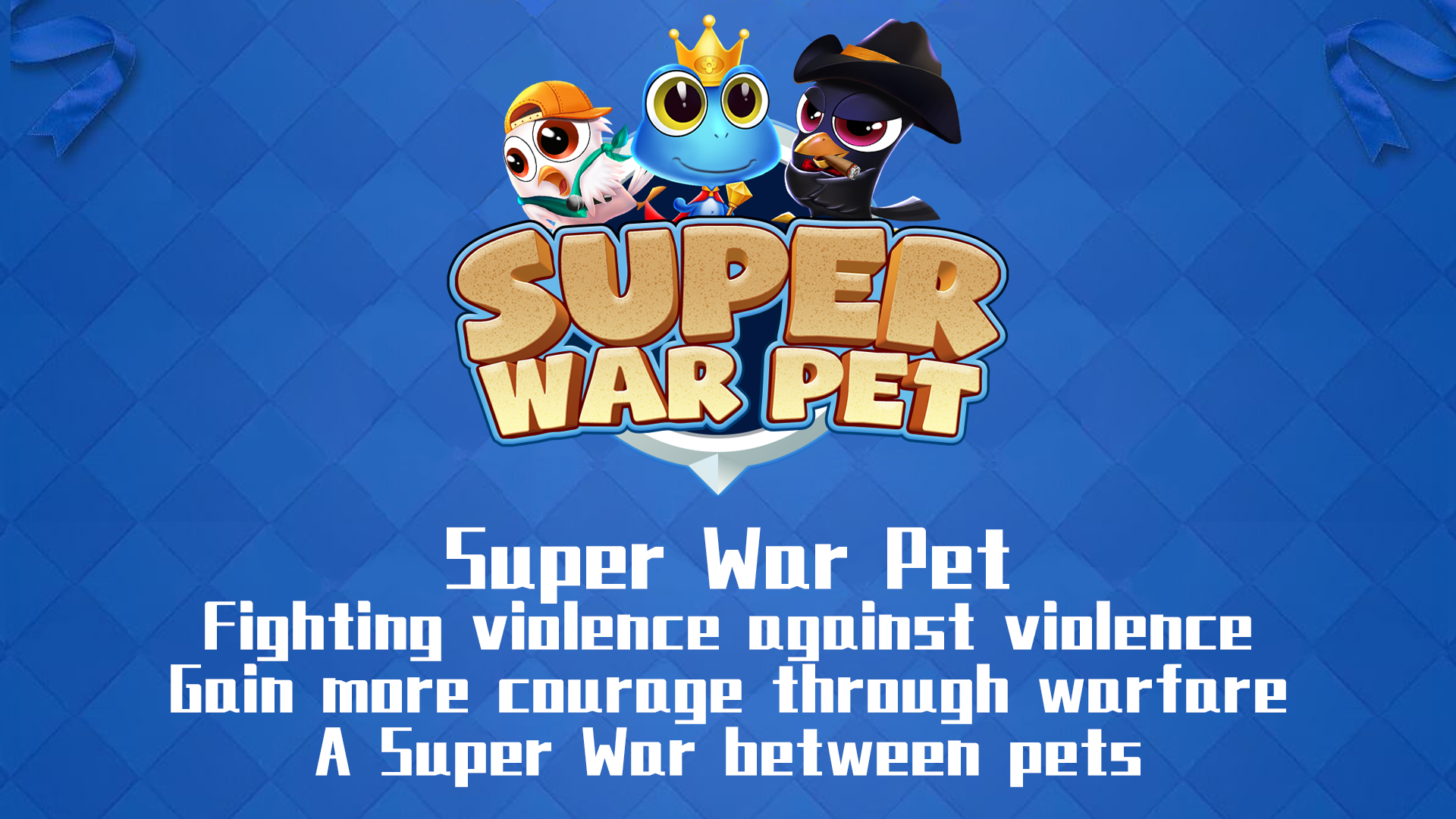 We are using the metaverse,

The Metaverse is also “using” us,

When a new concept or technology emerges,

will always lead to the fantasy of changing the world,

When the metaverse platform expands the super pet connection to every corner of the world,

where various voices can communicate with each other,

All participants have the opportunity to benefit from this beautiful new virtual world.

The infinite possibilities contained in [Super War Pet] will be officially staged from this moment.

To this end, we can collectively look forward to a more immersive virtual game space.

We want to bring millions of internet users to the blockchain with Super War Pet,

Experience the GameFi revolution together,